Why Australia is a data analytics hub?

For a country that seems distant and remote to the rest of the world, Australia has always had a firm place in the global arena of cutting-edge technology.

From Wi-Fi to the bionic ear, the emergence of large technology companies like Atlassian and Canva, to the growth of rising startups like Afterpay and Airtasker, Australia consistently churns out innovative technology and is now seen as a data analytics hub. 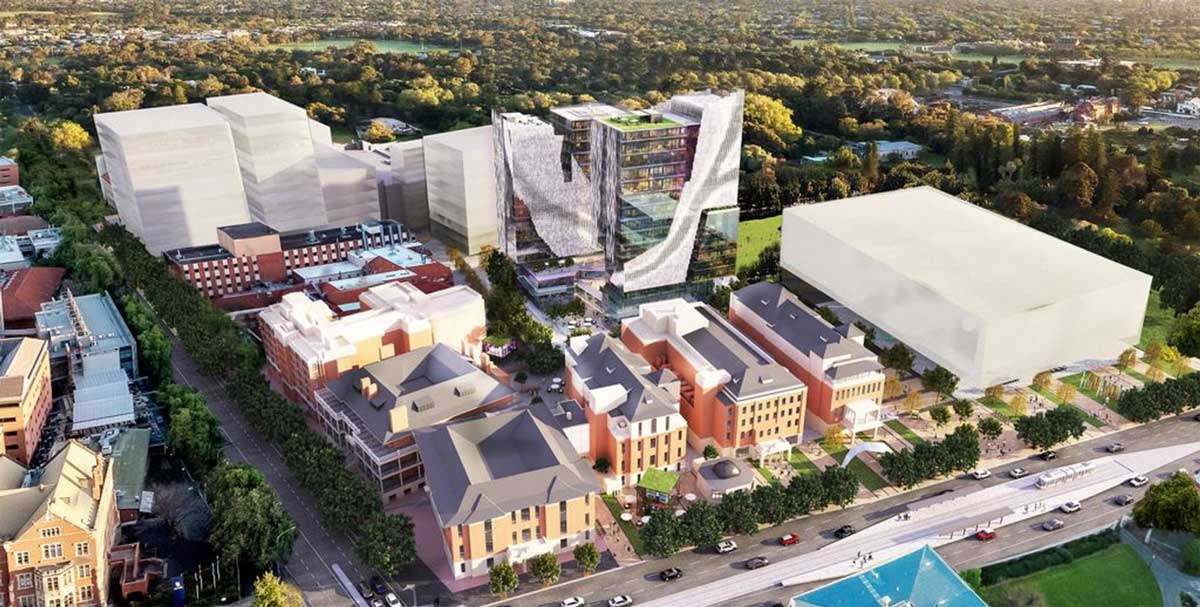 Within this blooming technology ecosystem, Australia is also creating data at a rapid scale.

This has become another major draw where data analytic companies and researchers are now viewing Australia as a growing global data analytics hub.

The Massachusetts Institute of Technology (MIT) recently announced that they would be establishing a Living Lab at Adelaide’s Lot Fourteen innovation hub.

Using real-time reporting and visual representations, we support you to gain insight into major business issues and make decisions from your data by delivering timely data analysis.

The lab is the fourth in the series globally and aims to create valuable insights with data analytics to support and improve Australia’s economy and future wellbeing. The innovation hub itself will host the Australian Space Agency and other high tier technology companies, creating an invaluable network of data users supported by elite data analytics organisations, in order to use data to its full potential and create meaningful outcomes.

Australian universities have also began to support this model of data analytics hubs, with the Sydney Informatics Hub (Sydney University) and the Western Australia Data Science Innovation Hub (Curtin University) being established to support collaboration between academia and industry in the application and research of data analytics.

Data61 is another example of Australia’s commitment to a data driven future, a CSIRO venture in creating a leading data innovation group that is building a network of partners in government, industry and academia to advance data science. The group believes that Australia has a $315 billion economic opportunity enabled by data and digital technologies, where the country can position itself to be a leader globally.

With all these fascinating organisations supporting regional data analytics hubs, strong data infrastructure being built, and a country that has consistently grown their economy through technology and being a global leader in research, it is no wonder that Australia is seen as a growing data analytics hub. 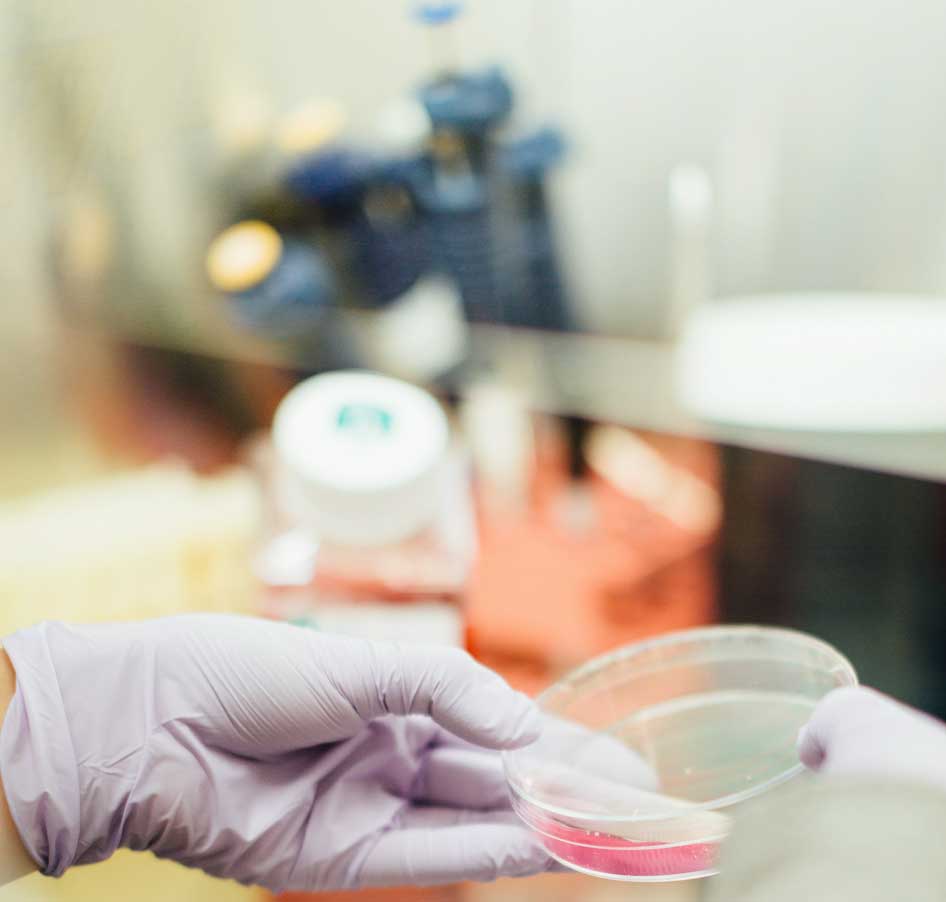 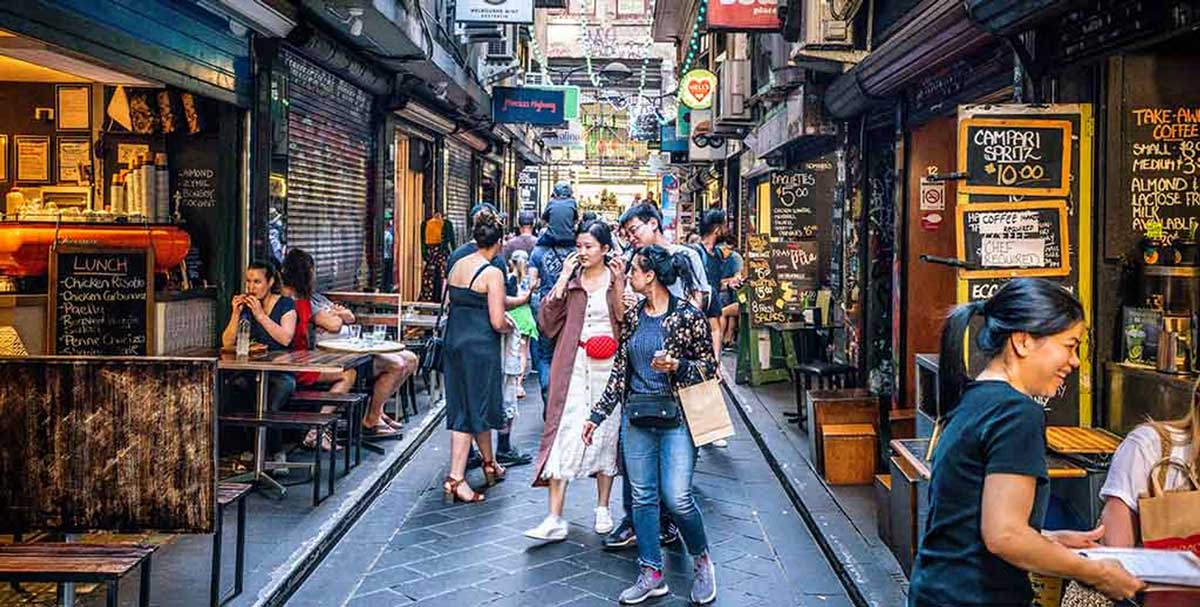 Australia is a Data Testing Hub

Australia has as a unique and advanced marketplace, with a population that is diverse and multicultural, with a high adoption of technology.

For example in 2018, smartphone penetration in Australia was expected to surpass 90% exceeding global trends, with data usage and consumption skyrocketing.

Data is being created at an unforeseen scale, where the data created is deemed reliable and comparable to other major global market’s technology adoption trends and behaviours. It enables Australian organisations to stay local but act globally, creating a data analytics hub (and ecosystem) that has access to enviable data sources at scale.

With a Victorian government that supports and promotes STEM studies and careers, good engineering talent is consistently being produced, supporting the technology ecosystem. The government also continues to invest in technology and innovation with a strong focus on developing the digitalised industries of the future.

Melbourne’s ecosystem makes it a premier data analytics hub, with the resources and creative energy of the city, driving the implementation of data analytics in various industries.

Businesses are now recognising the need to be more innovative with a growing demand to implement data driven processes that have added value. This has driven the demand for data services and products as businesses undertake a digital revolution.